The trio was formed in 2010 as Hot Eskimos and released its first album, Songs From the Top of the World, in 2011. The songs on the album were internationally known Icelandic pop songs as well as more local hits played as jazz standards. The album is considered a best seller in its field, with over 2000 units sold in Iceland. Their follow up album, We Ride Polar Bears was released in 2013. As well as containing some Icelandic pop tunes the trio added songs by international artists such as Paul McCartney (Jenny Wren).

In 2020 the trio changed it’s name to DJÄSS to reflect on their origin and style of playing, and recorded their third album, a self-titled effort with all original material. The first single, Crête de fumée, took off on Spotify and has some 60.000 playings to date. The album has already gathered positive reviews. 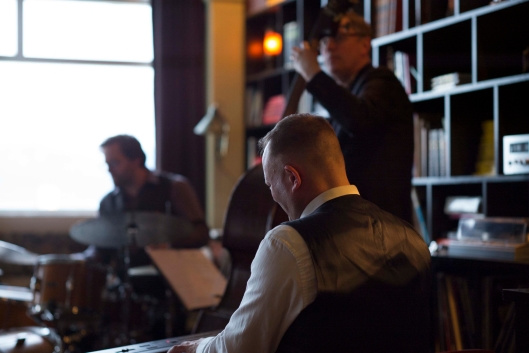 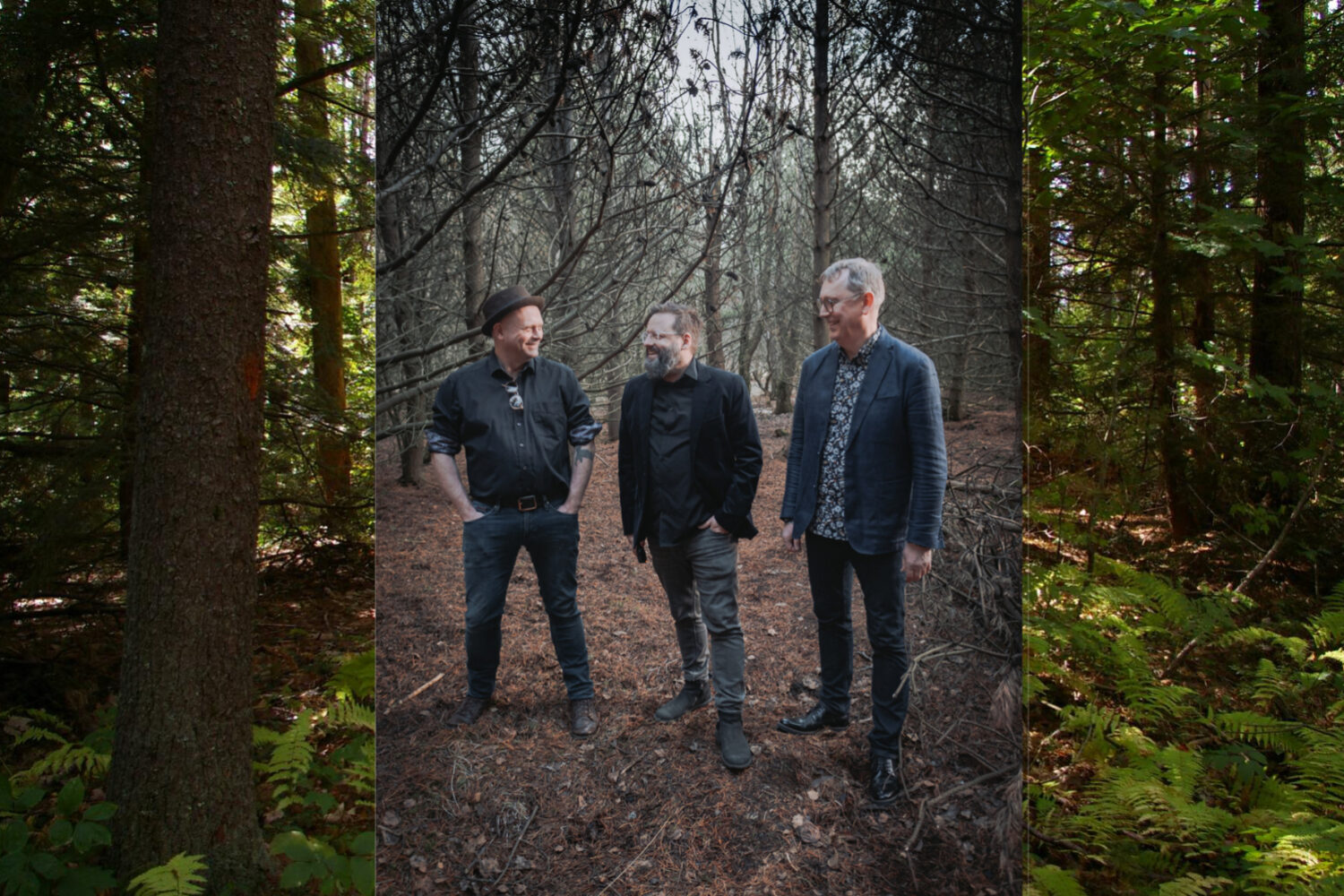